You To Hold – The brand new single

‘You To Hold’ is the new single release by Shane Ó Fearghail & The Host. Launched live on stage in Vienna, at the Theater Akzent, to fans and friends alike on the 14th October 2022 – the song is the first single from their eagerly awaited album.

“European Americana” in style, ‘You To Hold’, is a three minute up-tempo track that draws on old world influences, wrapping new roots and rhythms around a great melody. For this record, and Shane’s fifth studio album, he was joined by his band The Host.

Officially released to all streaming sites on Oiche Shamhna – Monday the 31st October 2022 (Halloween), it was followed by the video release on Friday 4th November. 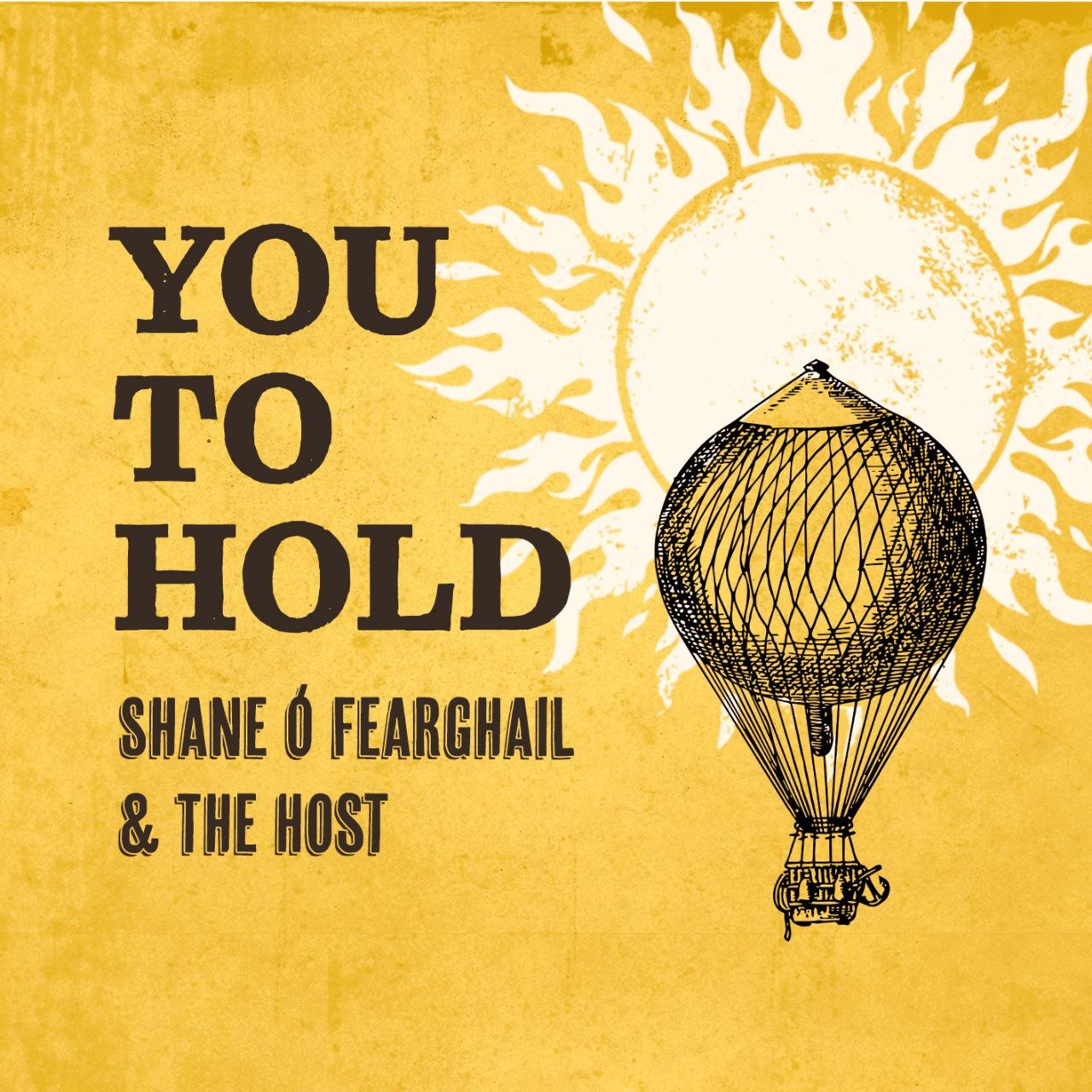 Click this link to listen and share.Help Us Get The Music Out There

Why not jump on board our Five Friends Forward Campaign.

The New Album’s physical release is set for a St. Patricks day launch on the 17.03.2023. It will then be made available to all streaming sites to listen and download. You can also pick up the album on CD and Vinyl prior to it’s release.