Starlight is the third single release from the new album by Shane Ó Fearghail & The Host. A combination of reggae rhythms and grooves, with that distinctive Traditional Irish feel, Starlight mirrors a much older cultural collaboration; and the coming together of African and Celtic sounds. Or as Shane likes to call it, “Treggae”.

Starlight embodies the thinking behind this new record. An exploration of songs and styles, that stems from the writers own personal journey; to the root of the music. It represents a collective spirit, from past to present – not just in lyric but also in sound. When peoples from Ireland and Scotland were planted in the Caribbean mid 1600’s, they brought with them many of their traditions. Celtic music was just one. Starlight embraces that idea.

LISTEN ON SPOTIFY
LISTEN ON BANDCAMP

Help us get the song out there.

We are an indie operation in every sense of the word. Any help at all will go a long way. By sharing our music you where you can will make you feel better we promise. Simple click the Five Friends Forward link below and share how every you wish. 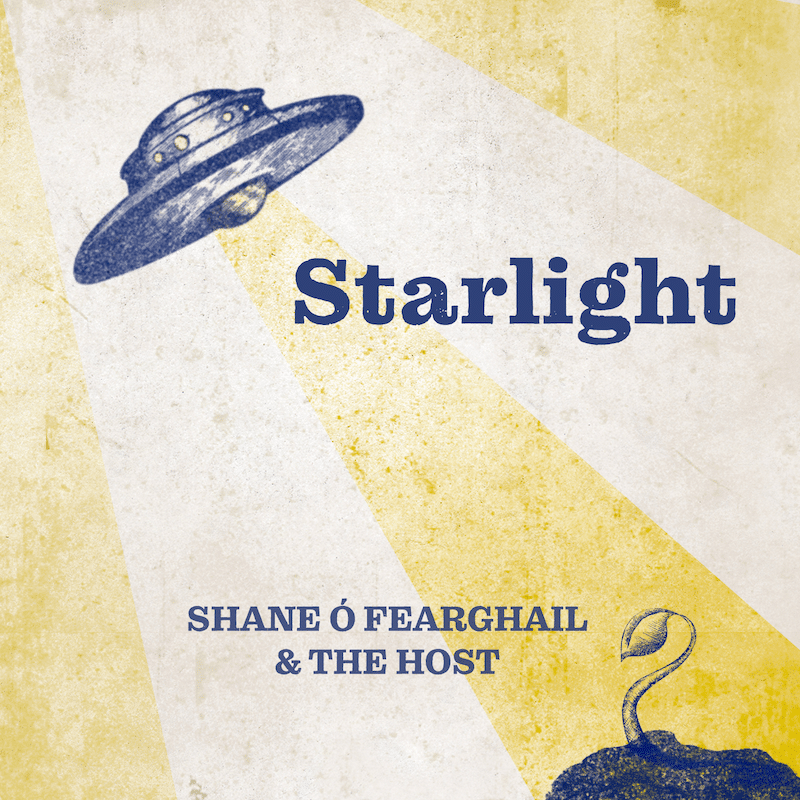 Set for physical release on St. Patricks, it will be launched at the secret venue in Vienna – date be announced. You can also pick up the album on CD and Vinyl prior to it’s release. The album will be released to streaming 01.04.2023.

STARLIGHT – ALL IN ONE PLACE

Shane and the band will be perform live at locations in Germany and Austria in March. Watch this space. Details to be announced soon.

Scroll down to watch the videos from the most recent releases.

Starlight is the third single release from the new album by Shane Ó Fearghail & The Host. Written by Shane Ó Fearghail, the song combines reggae rhythms and grooves, married to a traditional Irish feel. The result is Afro-Gael.  Or as Shane likes to call it, “Treggae”.

Starlight the video, is a look back at some moments on the road and in the studio, with The Host and our family.

‘You To Hold’, was officially released to all streaming sites on Oiche Shamhna – Monday the 31st October 2022 (Halloween). It was followed by the video release on Friday 4th November. The video takes us on a tour around Vienna with ‘The Host’.

Written by Shane Ó Fearghail, ‘You To Hold’ was launched live on stage in Vienna, at the Theater Akzent, to fans and friends alike on the 14th October 2022 – the song is the first single from their eagerly awaited album.