Her – The Second Single

‘Her’ is the brand new single from the eagerly awaited album by Shane Ó Fearghail & The Host. Written by Shane Ó Fearghail in Vienna,  it celebrates ‘Her’, the sacred feminine. A three minute contemporary alt folk track, and a beautiful alternative love song, it will be released to radio on the 6th December, where it will be available to all streaming sites. In an era where we identify as many things, ‘Her’ is but a sweet sentiment.

‘Her’ will be single number two in our new 12 month album campaign, which will see us release one song each month, from the new album. Much more to follow soon…

“European Americana” in style, the new album draws on old world influences, wrapping new roots and rhythms around a great melody. It is set for a St. Patricks day launch on the 17.03.2023. You can also pick up the album on CD and Vinyl prior to it’s release.

Watch the video for the first single 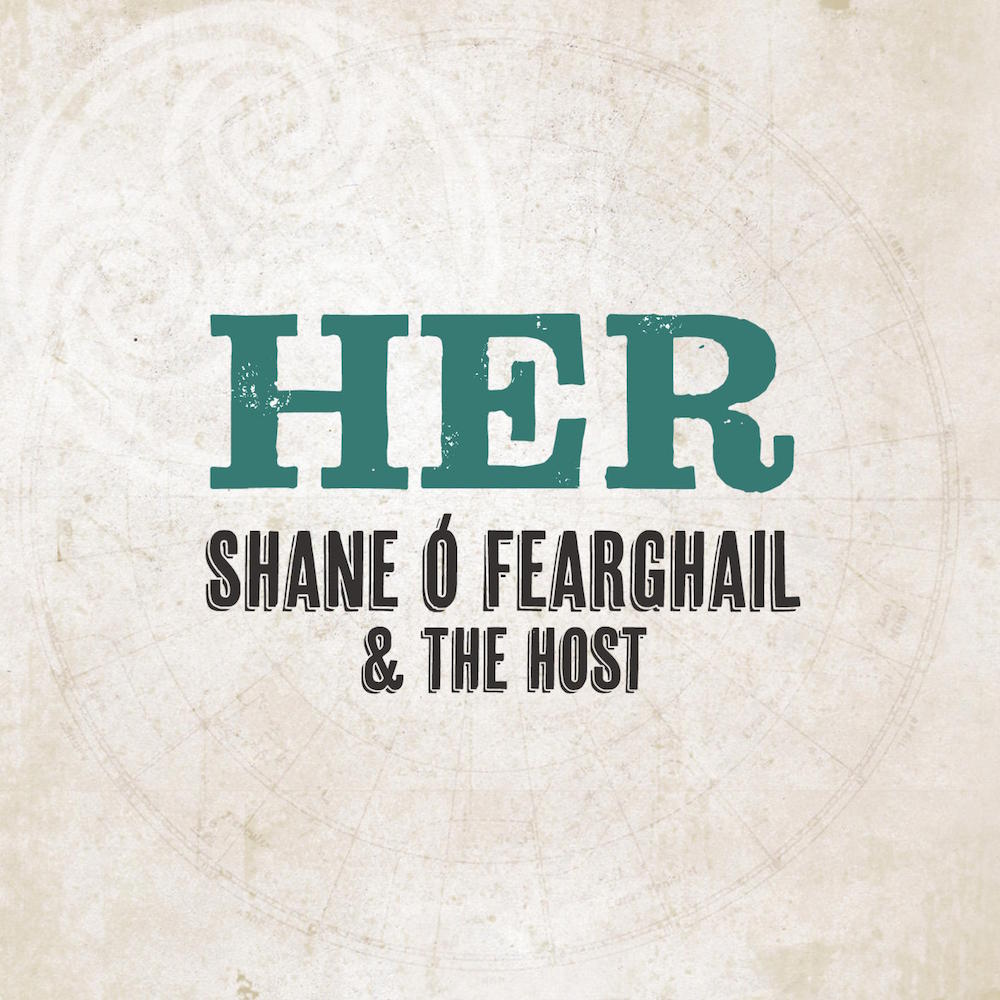 Officially released to all streaming sites on Oiche Shamhna – Monday the 31st October 2022 (Halloween), ‘You To Hold’ was followed by the video release on Friday 4th November.