Shane Ó Fearghail (pronounced “O Fa-reel”), is an Irish Singer-Songwriter & Artist living in Vienna, Austria. From Dublin, his musical style has been called many things — Irish Indie / Dark Folk is his new calling. In the past Shane has been likened to REM, Crowded House, Glen Hansard, Rufus Wainright III and Ron Sexsmith. He takes that as a big compliment.

Having navigated the waters of the music industry for twenty years, Shane has shared development deals with EMI, short stints with IRL and Polydor, not to mention publishing contracts in Europe and North America. His most recent foray into the record business is with Arge Music Austria. At Arge, he tells us, he can follow the independent path.

Shane’s musical background was born out of sing alongs and sessions at home in Dublin, Ireland. Having worked internationally in the animation industry for over ten years, he played solo shows and Irish traditional music sessions; writing songs and singing wherever he worked and traveled.

On the cusp of releasing his fifth studio album, which was recorded in Austria and Germany with his band ‘The Host’, the new long play is an Irish Appalachian affair.  The new songs explore the unique relationship with Ireland, Europe and Appalachia. The first single ‘You To Hold’ was released 31.10.202 and will be followed by one song being released every month. The album launch is set for 17th March 2023.

Other news. In 2021, Shane’s most recent album ‘Born From Tradition’, was nominated for “Best Album Award”, at the CeltCast Fantasy Awards in the Netherlands.

‘Ná Bí Buartha’, a song in the Irish language and one of the album tracks, was nominated in the “Best Song” category. Songs from Shane’s albums have received worldwide airplay, not to mention making their way on to films and documentaries.

Active in the Irish and European songwriting scene, Shane won the best songwriter award at the Sofia Singer Songwriting Festival in Bulgaria 2019. He is co-founder of Schottenfest, a cultural festival set in the heart of Vienna, and over the past six years has been instrumental in developing the Vienna Singer Songwriter scene, through songwriting circles and singer-songwriter nights at the Acoustic Room, Arte Hotel, the Ruby Hotels and most recently the new Wombats City Hostels music venture – Wombeats Music Shelter.

A live music venture for songwriters and traveling artists and musicians, the Wombeats Music Shelter concept and events are being rolled out around Europe in 2022/2023. In his spare time Shane still animates and works on storyboard projects for small productions. He continues to maintain his indie status.

Shane is supported by and a brand ambassador for 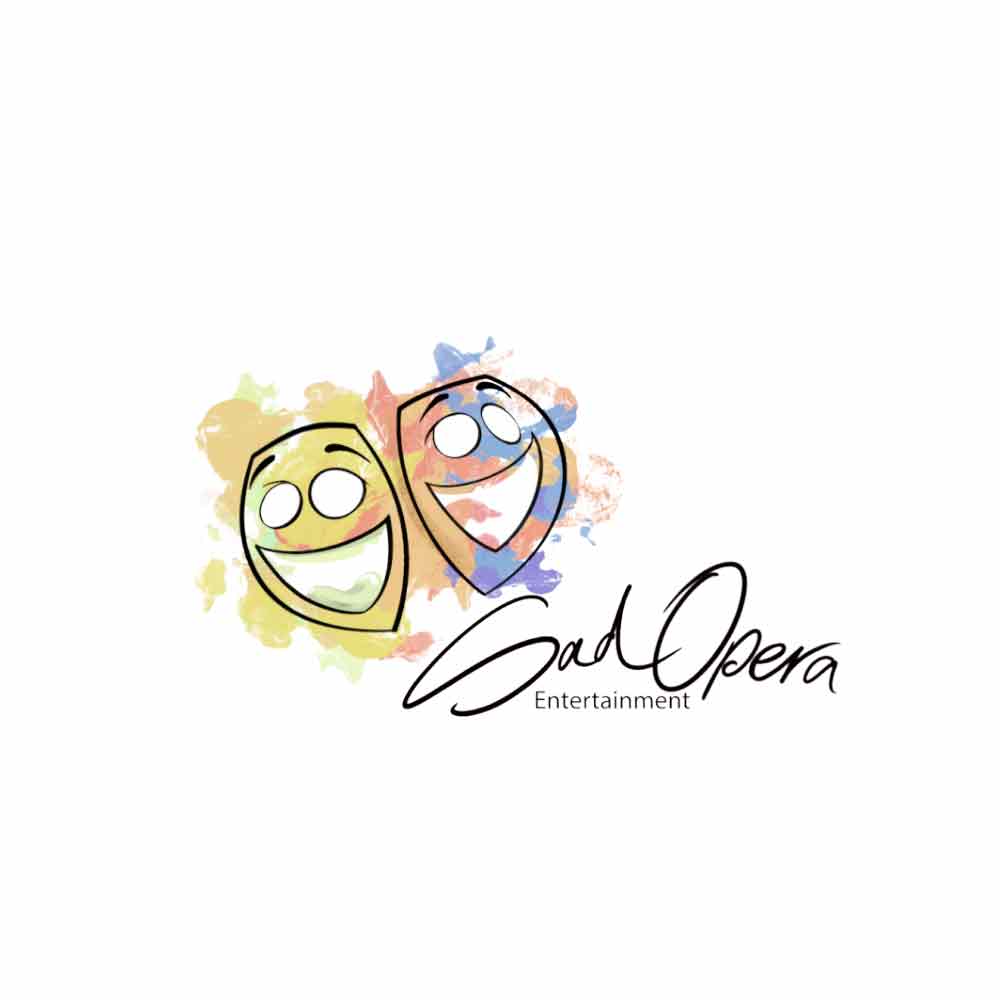 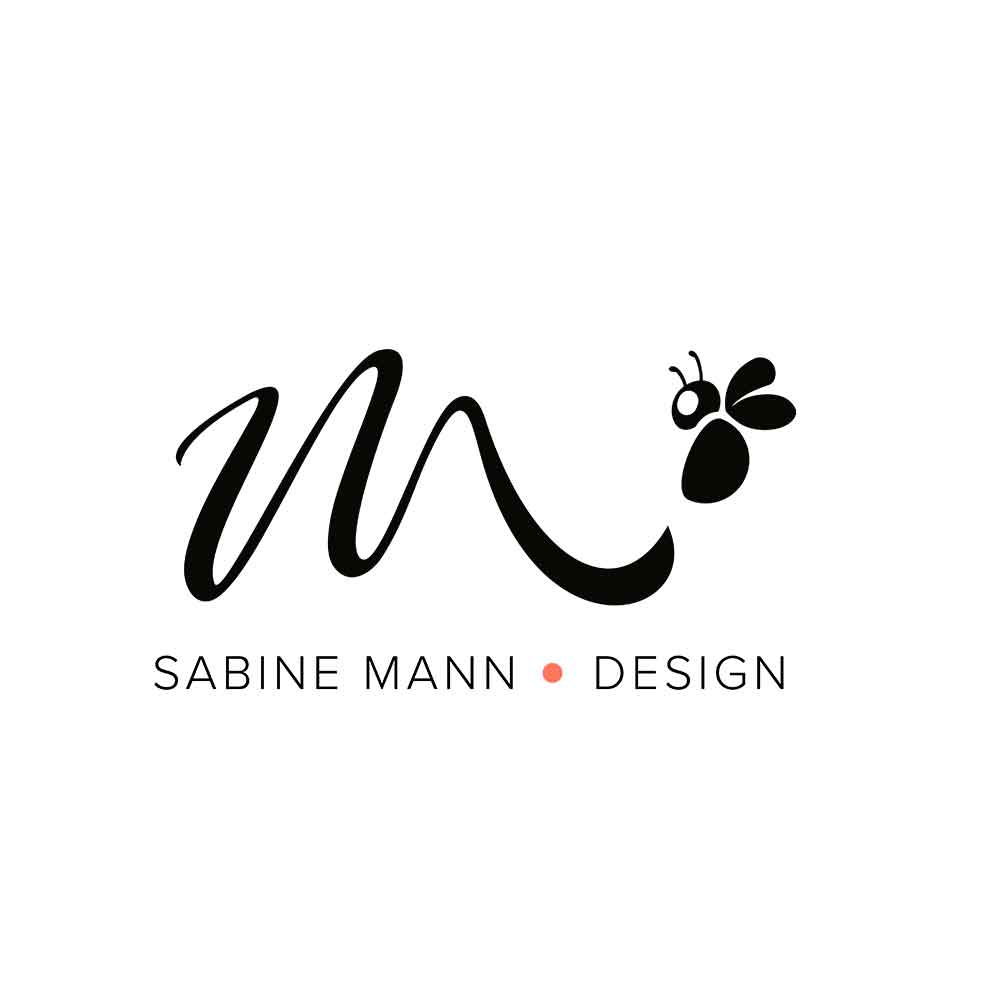 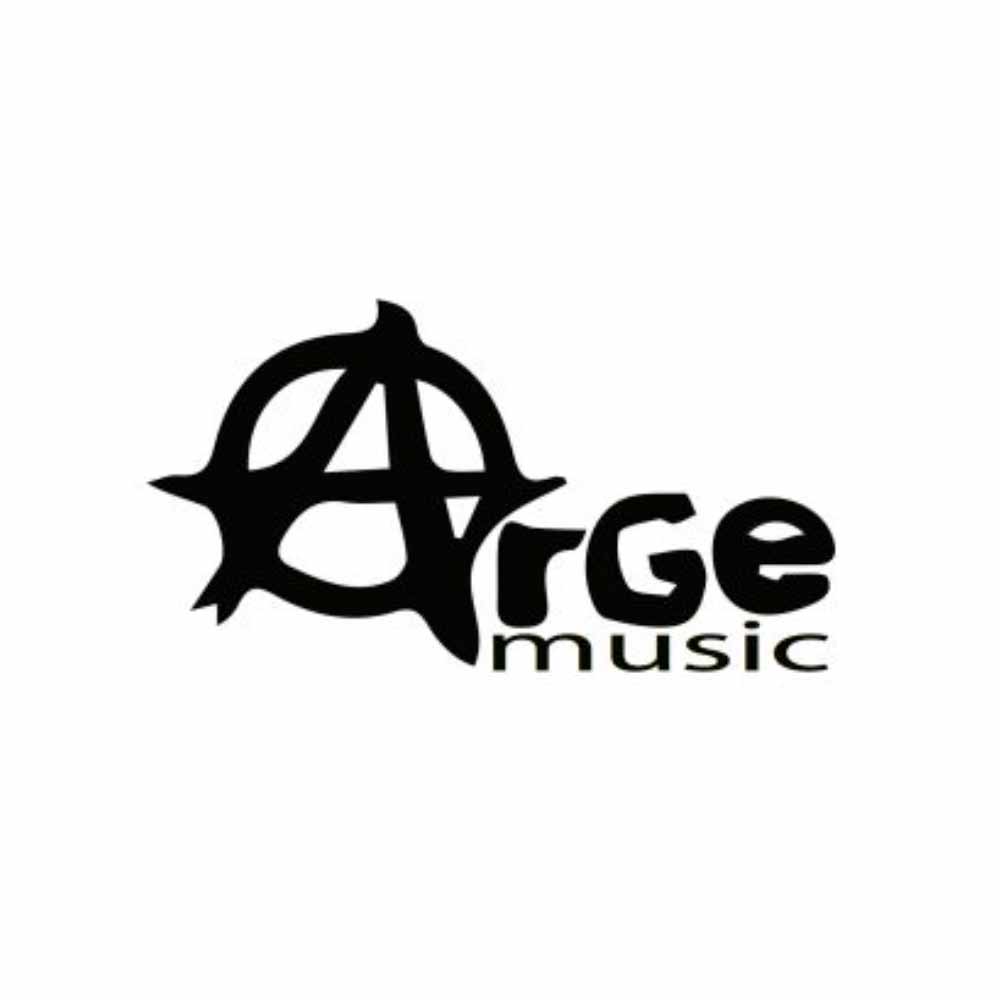 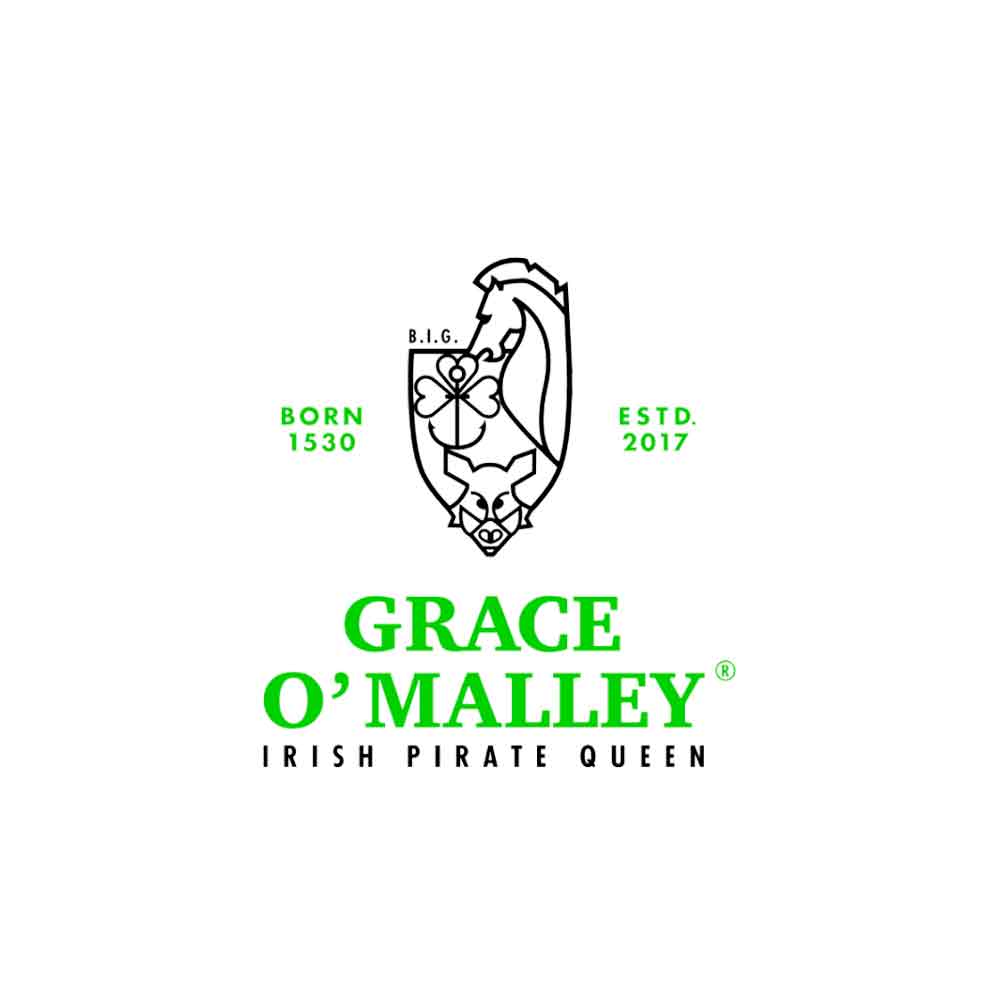 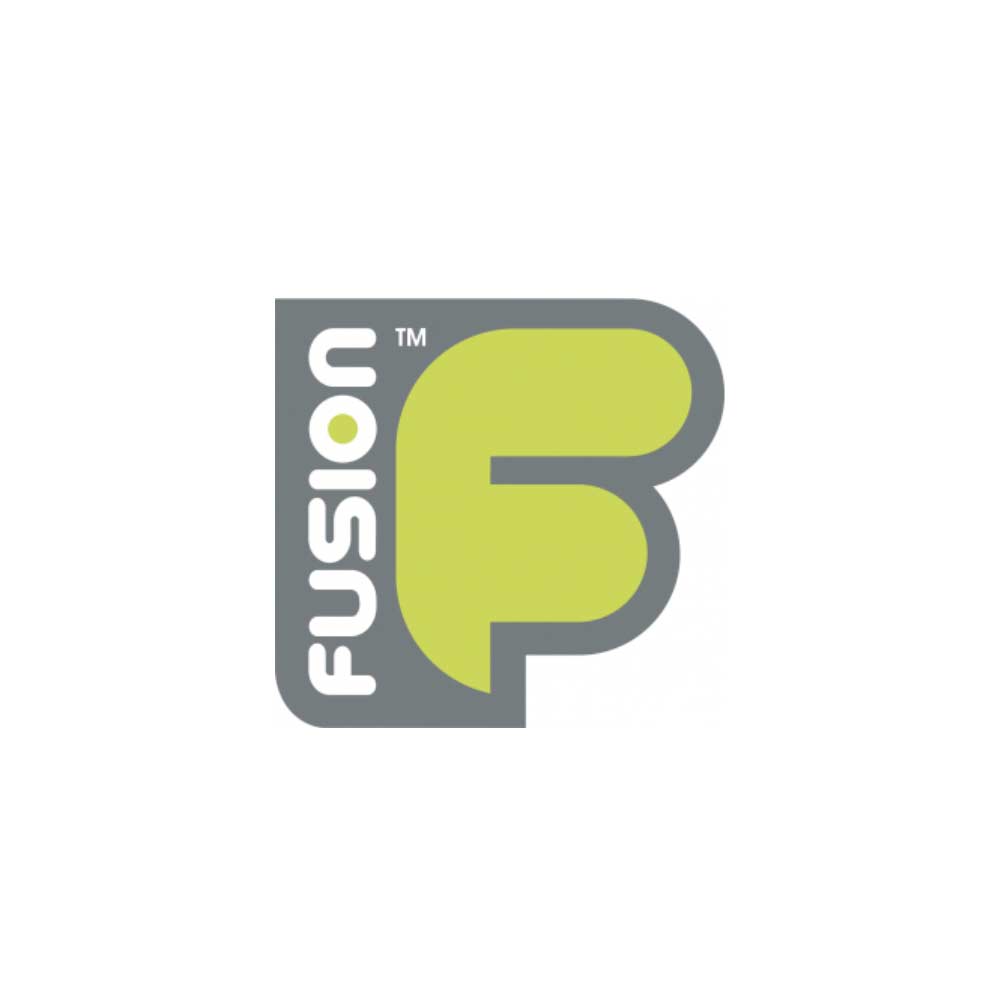 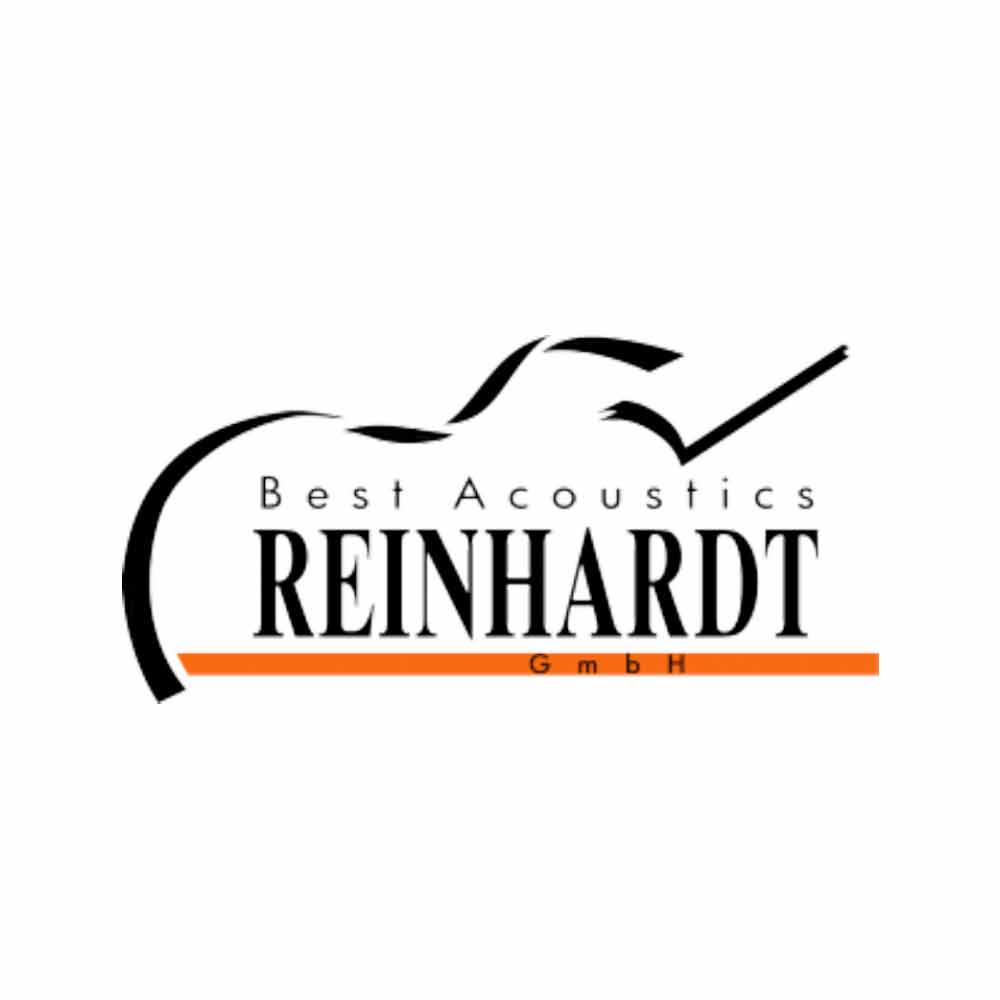 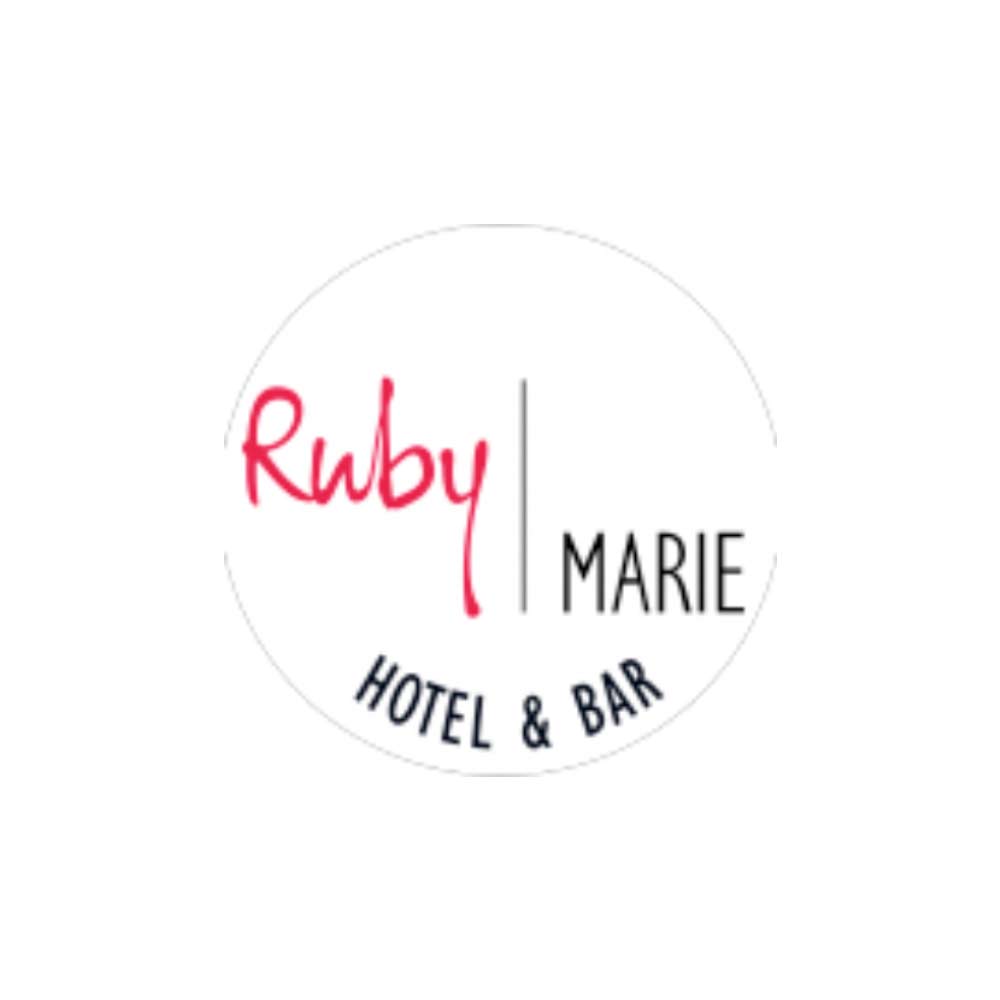 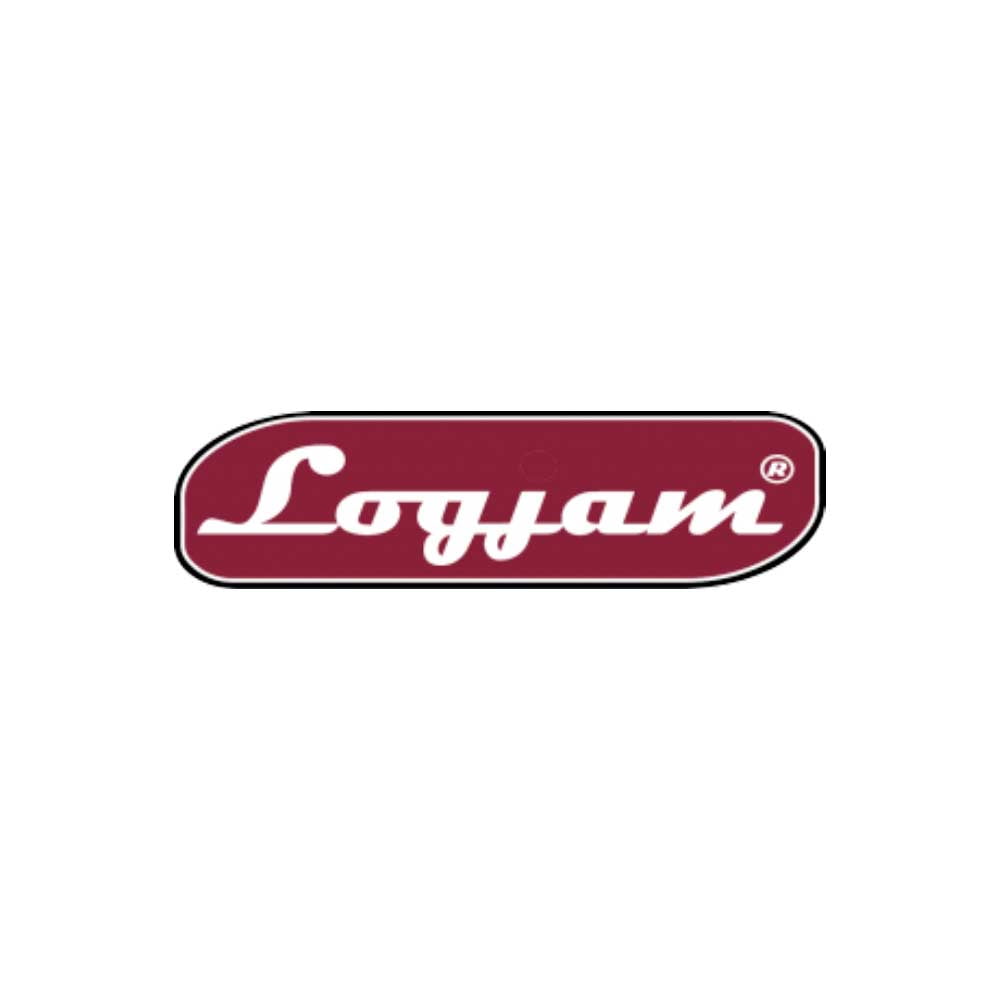 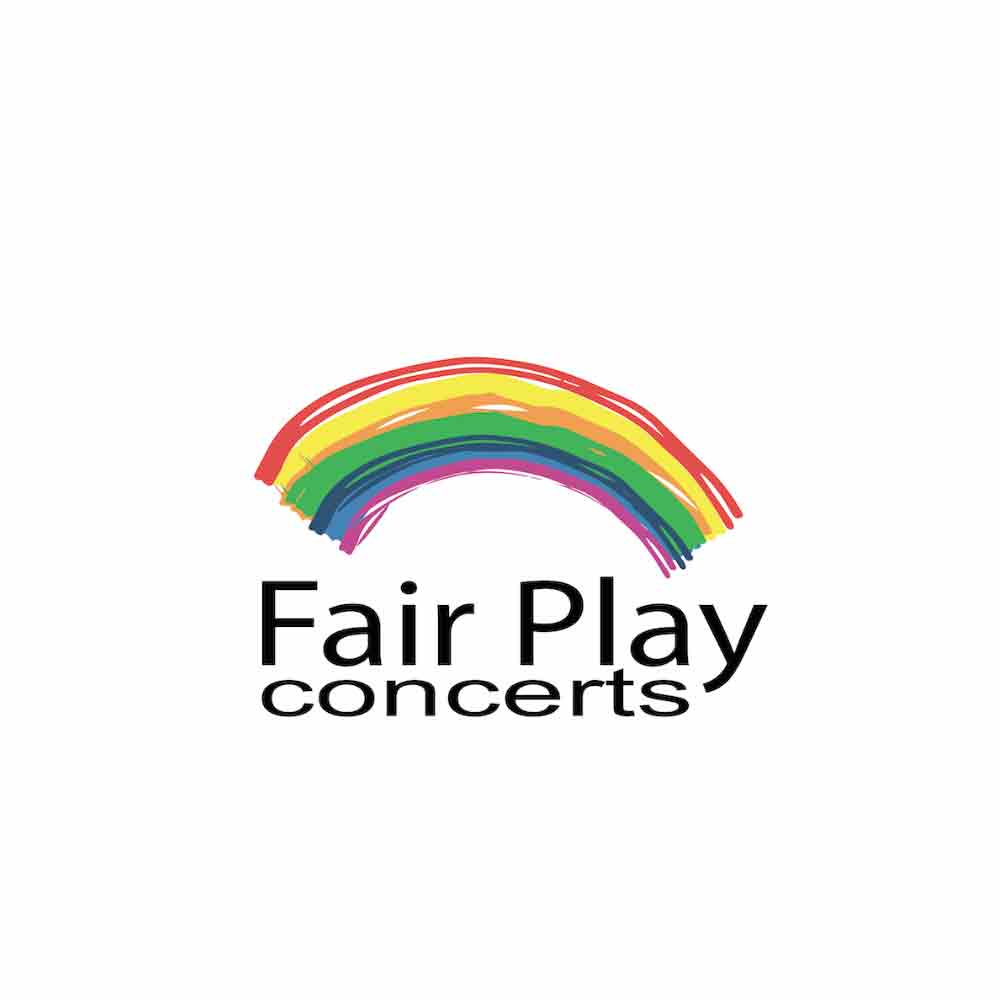 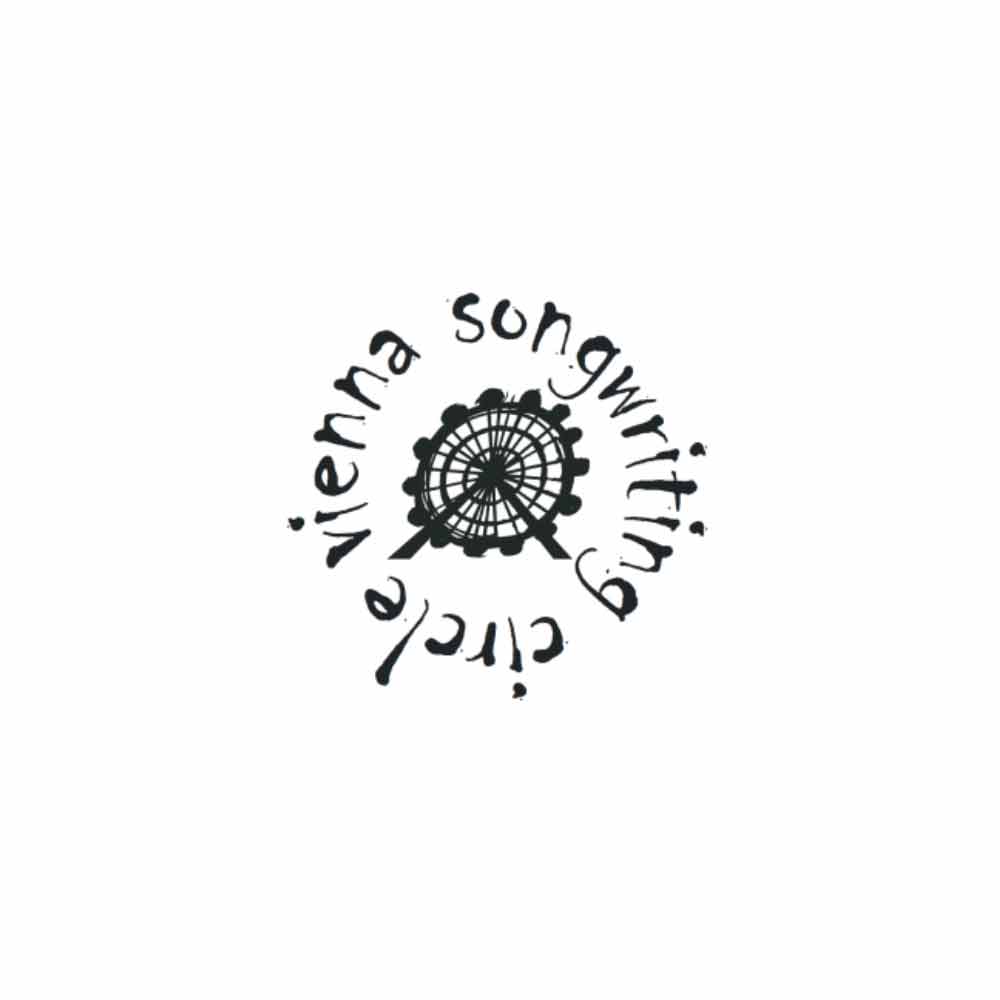 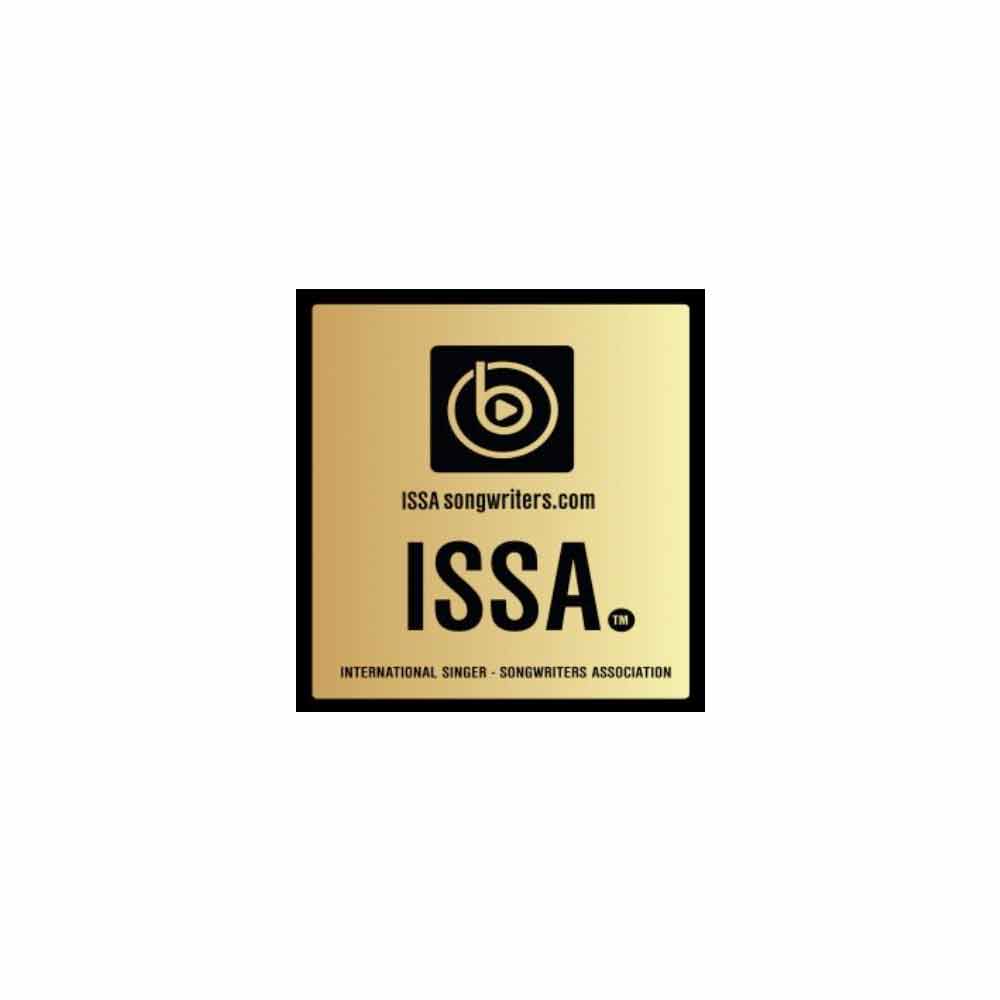